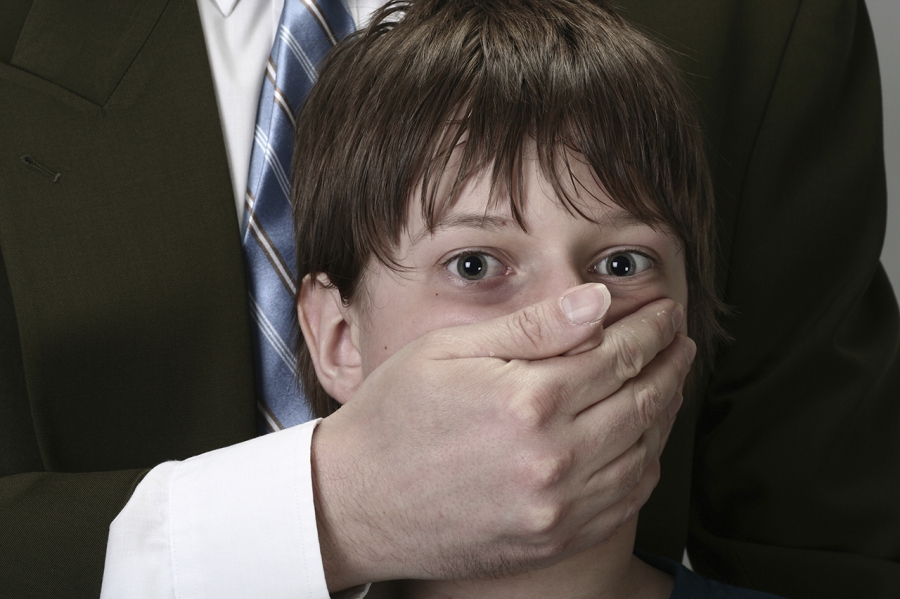 <![CDATA[<img class="alignright size-thumbnail wp-image-1026" src="http://www.rootshosting.co.za/docforlife/wp-content/uploads/2014/07/paed-150x150.jpg" alt="paed" width="150" height="150" srcset="https://www.doctorsforlife.co.za/wp-content/uploads/2014/07/paed-150x150.jpg 150w, https://www.doctorsforlife.co.za/wp-content/uploads/2014/07/paed-65x65.jpg 65w, https://www.doctorsforlife.co.za/wp-content/uploads/2014/07/paed-500x500.jpg 500w" sizes="(max-width: 150px) 100vw, 150px" />The advocate general has recommended the Supreme Court ban the paedophile association Stichting Martijn, signalling the end of a legal battle which has been going on since 2011. The Martijn Foundation campaigns for the legalisation of sexual contact between adults and children and has been the subject of a convoluted legal battle for years. The advocate general, Vino Timmerman, said he recognised his position conflicts with freedom of expression and freedom of association rules. However, the protection of children should weigh more heavily, Timmerman said. This position is also key in European and international law. The advocate general’s recommendations are usually accepted by the Supreme Court. http://www.dutchnews.nl/news/archives/2014/03/advocate_general_recommends_ba.php]]>