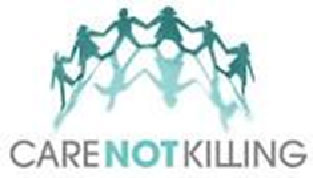 Prime Minister David Cameron has expressed his opposition to assisted suicide in advance of the issue being debated in Parliament, arguing that people who are terminally ill will feel unfairly pressurized into ending their lives. Mr Cameron has opposed assisted dying before but was speaking out because the private members’ bill drawn up by Lord Charles Falconer is due to be debated in the House of Lords. The bill would allow terminally ill patients to end their lives if two doctors confirm they are unlikely to live more than six months. But opponents to the move, including Lord Carlisle and Baroness Butler-Sloss say safeguards in the bill are inadequate. http://www.thetablet.co.uk/news/616/0/cameron-comes-out-against-assisted-dying-which-could-unfairly-pressurise-the-terminally-ill-]]>