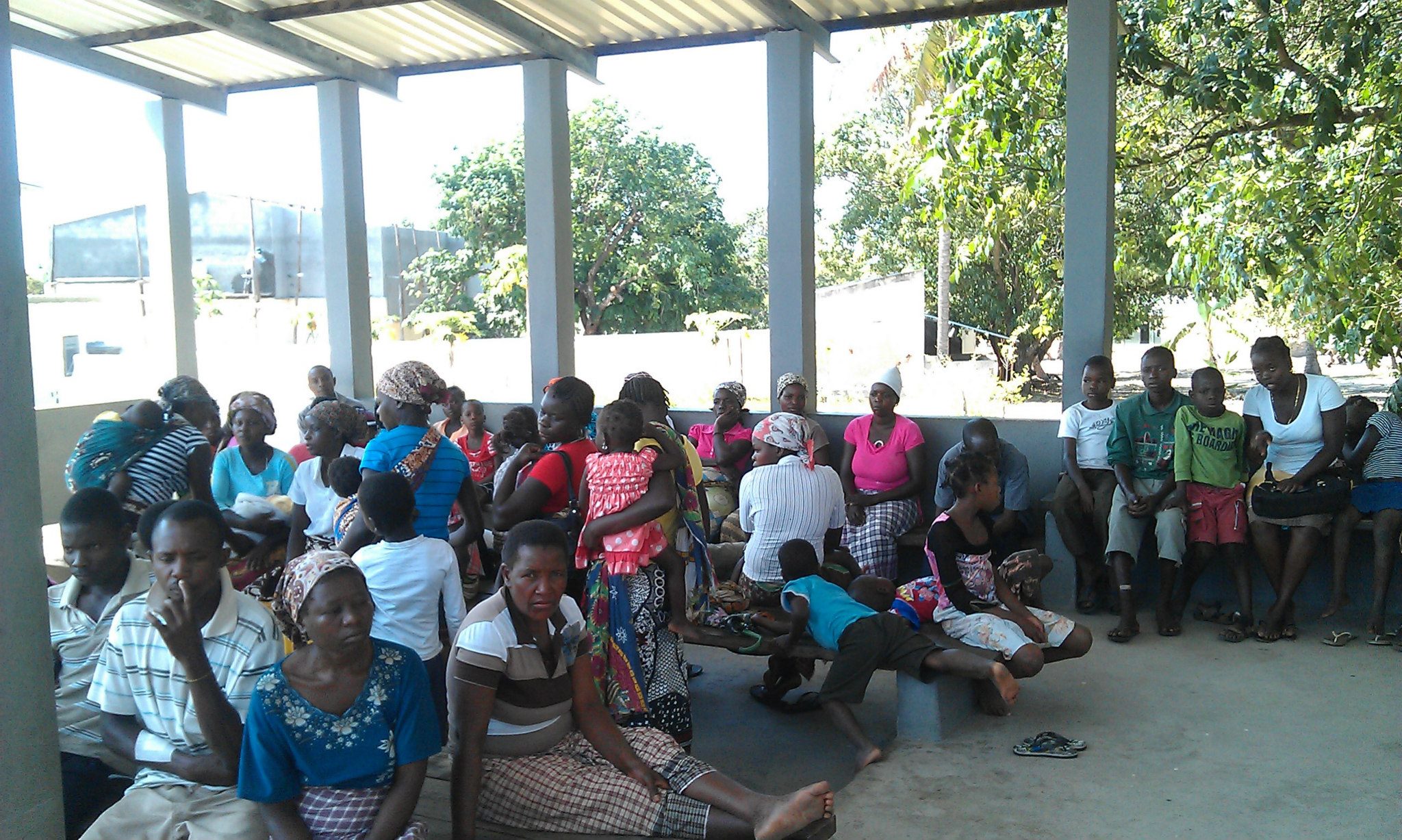 <![CDATA[ <h2>Introduction: It is with much appreciation that we take a look at the reports since January 2013 to the present for the Medical Outreach Program of Doctors For Life (DFL) called Aid to Africa. Both our mobile or short term medical missions (A), as well as the DFL Sihane Clinic and Maternity Ward in Zavora, Mozambique (B) fall under this program. With the assistance of many, we were able to impact thousands of lives in needy and often extremely isolated areas in Southern Africa. General medical examinations, dental care, free medication and treatment, pre-and post natal care, vaccinations and eye care are just some of the basic, yet often life saving services provided free of charge. Thank you very much to everybody who contributed thus far. We look forward to working together with you in the coming years. Johan Claassen (Project Co-ordinator)

A: Mobile and short term Outreaches

Medical Accomplishments We examined and treated approximately 12 916 patients at our Zavora clinic, of which: 5468 were Malaria cases 68 HIV 21 other STI’s 306 Diarrhoea 208 babies were delivered during 2013 670 deliveries over the past few years since the maternity ward opened    ]]>