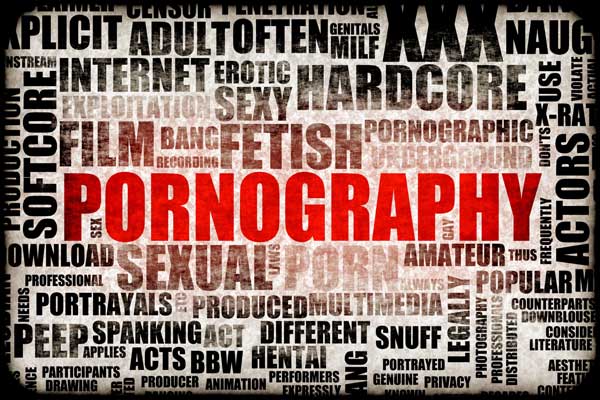 DFL is delighted with the final outcome of the  court case against On Digital Media t/a StarSat aka TopTV.