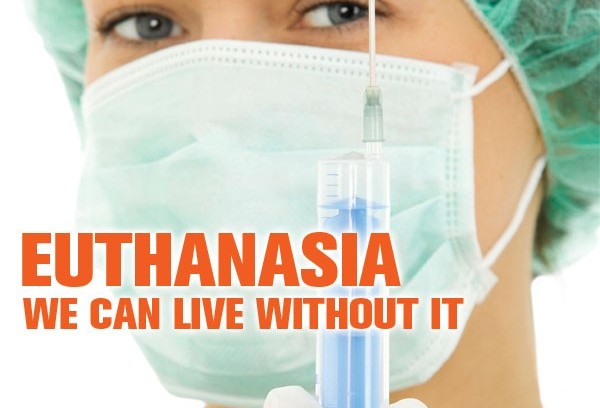 Firstly DFL would like to send our condolences to the family and loved ones of Robert Stransham Ford,who passed away this morning, may he rest in peace. Secondly DFL would also like to thank Reg Willis, Adrian De’Oliviera and Robin Twaddle Attorneys for all there hard work and time they have devoted to the case Doctors For Life International is very disappointed with the judge’s decision over the planned assisted suicide. DFL has established that the three state Respondents and the Health Professions Council intend to appeal and 2 June 2015 has been arranged with the judge for argument for leave to appeal. DFL is considering appealing the judge’s refusal to admit DFL as a party to the proceedings and only admitting DFL as amici curiae. People who are terminally ill are at an extremely vulnerable stage of their lives. They often go through periods of deep depression, which is often over looked, but fully treatable. DFL would like to discourage organizations from using people at such vulnerable periods to gain publicity and to promote there agenda. It is not reasonable to introduce radical legislation on the perceived needs of a minority that could end up being lethal for the majority of the population. It is setting a dangerous double standard to say suicide under certain conditions is acceptable while discouraging suicide as a whole. SA ranks 5th in the world amongst countries with the highest prevalence of suicide. On a national level the Department of Health is battling an epidemic of teenage suicide. How are we going to prevent the spread of suicide contagion and discourage suicide amongst teenagers who feel that there life is unbearable, for what ever reasons, while at the same time send out an official message that suicide for some is acceptable. Take this in context with the present day situation in SA with extreme violence, more than 40 murders committed each day. In the words of Professor Daniel J Ncayiyana, former editor of the SAMJ in 2012; “Mob justice, police brutality and xenophobia abound. Needless deaths occur regularly in our hospitals through staff neglect and indifference. Health care providers think nothing of downing tools and walking off, abandoning critically ill patients, or of blocking ambulances with critical emergencies from entering health facilities during labor disputes. In the circumstances, euthanasia cannot be at the top of the wish-list of things that must be accomplished in order to improve the human condition of South Africans.” Coercion will also be too subtle to control. Research has shown that even the way in which a doctor describes the treatment options for someone with cancer can encourage a person to ask for euthanasia. With regards to family the only thing that’s necessary for a family member who wants to inherit something from the terminally ill patient is to hint, at the bedside, that he/she is a burden to the family. This kind of pressure is often too much to handle and the patient will feel there is only one choice and that is to ask for an assisted death. Legalized euthanasia also provides a financial incentive for premature deaths. It will always be cheaper to kill than to provide palliative care over long periods of time. In countries where euthanasia is legal there have been cases where medical aid schemes have said that they cannot cover the costs for breast cancer treatment but physician assisted suicide is covered. What choice does this really leave the person with who has to choose between suffering without treatment or assisted suicide? DFL is disappointed that this European trend which is so foreign to the African way of thinking is being forced onto our society by a small minority. Doctors for Life International is an organisation of 1400 medical doctors, specialists and professors of medicine from Medical Faculties in South Africa and abroad. DFL provides expert evidence on various issues of medical and medical-ethical importance. Since 1991 DFL has been actively promoting sound science in the medical profession and health care that is safe and efficient for all South Africans. http://www.news24.com/SouthAfrica/News/Doctors-for-Life-disappointed-in-assisted-suicide-ruling-20150501]]>