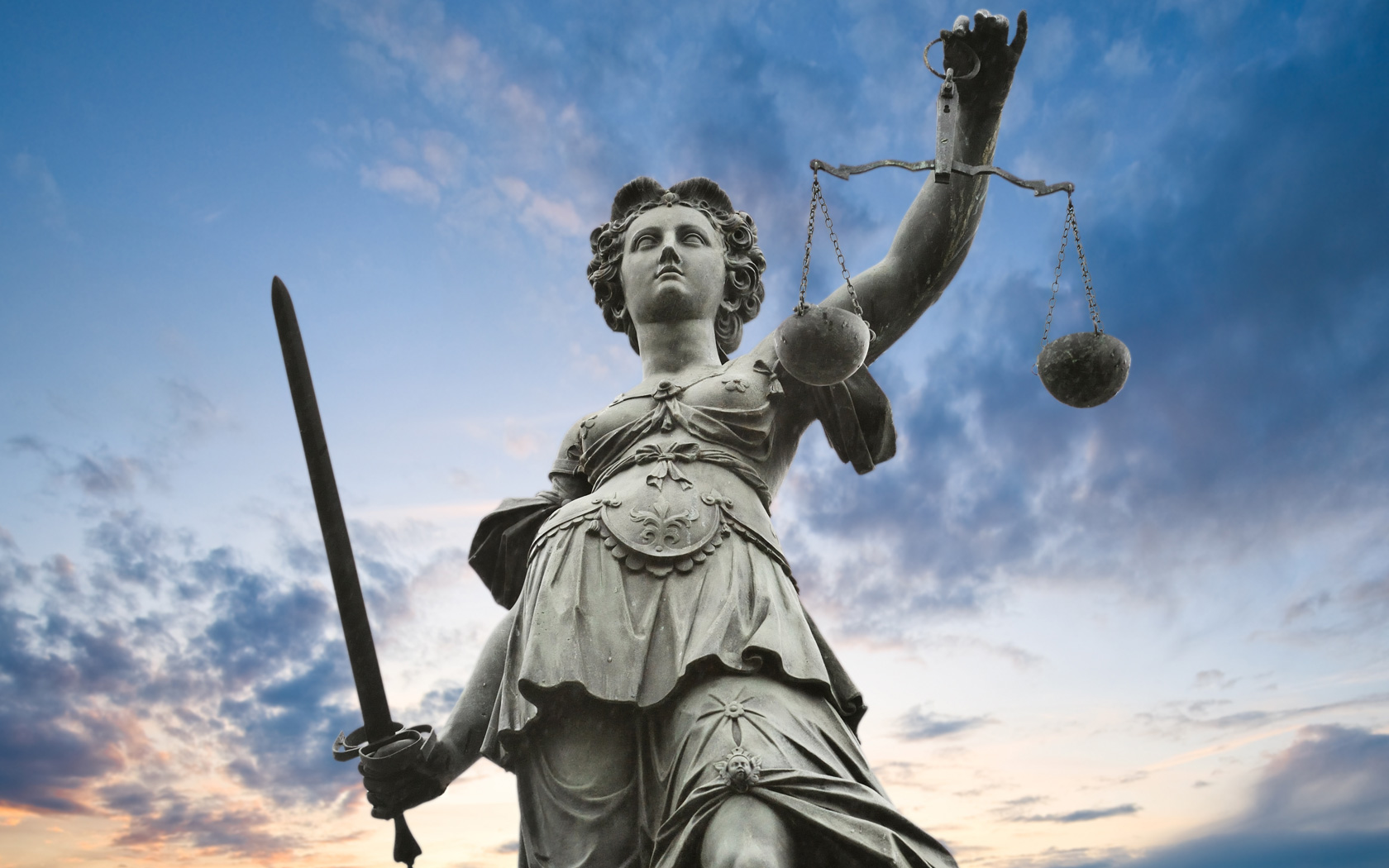 <![CDATA[The Minister of Justice and Correctional Services, the Minister of Health, and the National Director of Public Prosecutions have filed a <em>“Notice of Leave to Appeal” to the Supreme Court of South Africa against the whole of the judgement handed down by Judge Fabricius on the 4th of May 2015. Doctors For Life International will be part of this appeal as a “Friend of the Court” Judge Fabricius got it wrong in finding that the South African Law Reform Commission’s 1998 report on Euthanasia and the preservation of life  recommended that voluntary active euthanasia be introduced into South Africa, subject to certain safeguards. The report in question actually recommended that; “There be no change to the current law in SA prohibiting active voluntary euthanasia and physician assisted suicide and that such approach was predicated on the Law Commission’s acute awareness of the array of competing interests and the diverse social, moral and ethical values involved regarding law reform on the issue of active voluntary euthanasia and physician assisted suicide.”  “The arguments in favor of legalizing voluntary euthanasia as insufficient reason to weaken society’s prohibition of intentional killing as entrenched in section 11 of the Constitution which is considered to be the cornerstone of the law and of social relationships.” In almost all cases palliative medical treatment is available and it improves the terminally ill patients’ condition for a prolonged period of time. With modern medicine, including high doses of opioid drugs, less than 10{01b0879e117dd7326006b2e84bcaac7e8fa1509c5c67baf2c9eb498fe06caff4} of patients similarly placed as Mr Stansham-Ford die of pain. Hospice doctors and staff specializing in symptom control of terminal patients can be provided at the home in the vast majority of cases. The result is that a terminally ill patient’s quality of life can be vastly improved and as such, they could spend the last days of their life under quality medical care, surrounded by loved ones at home if they so choose. It is not “our right to die”. Dying is inevitable; it is the natural end of life. We are all born and we all die. No person or doctor should be given the power to decide when a person dies. It is our right and the doctor’s duty to make sure that terminally ill patients suffer as little as possible through using specialized pain treatment. And it is the family’s responsibility to support their kin with their love and care.]]>