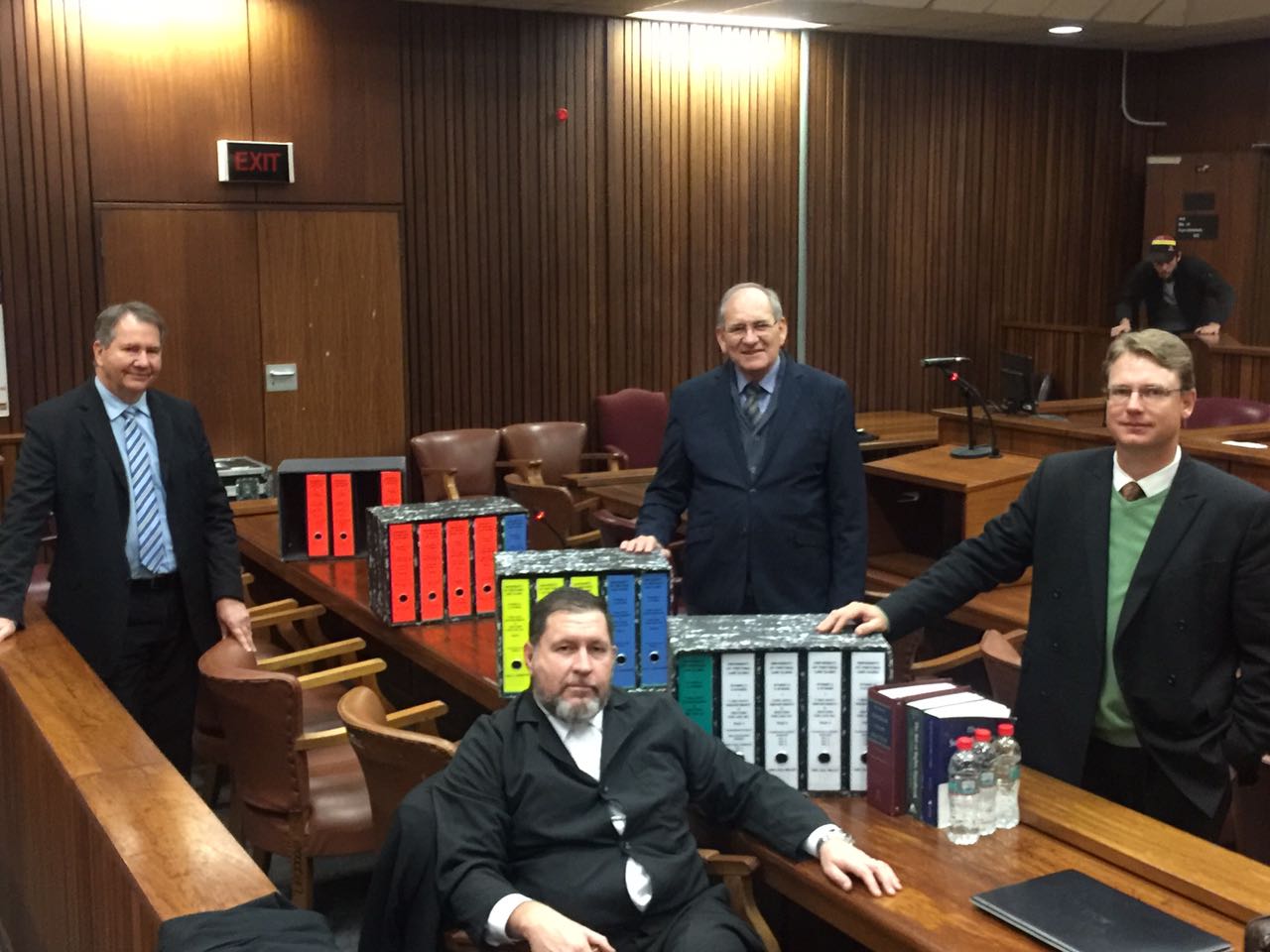 The public should not lose sight of the fact that the ‘dagga couple’ were arrested for posession of 1.87 kg of dagga worth roughly R500 000. The crux of the matter is that on their own version they are drug dealers. The courtcase is not in fact the “trial of the plant”.  It is about the plantiff’s trying to escape the consequenses of the law by having dagga removed from the list of dangerous and undesirable addictive substances, regardless of the destructive consequences of this psycho active drug. The ‘dagga couple’ is not acting in the best interest of South African society and particularly not our youth, the disavantaged, downtrodden and the socio-economically oppressed rural communities where dagga is rife.

Two news agencies, CNN and Times Live have reported on a significant new article in the New England Journal of Medicine (NEJM) about the effectiveness of Cannabis (Dagga) for the treatment of pain and Post Traumatic Stress Disorder (PTSD).