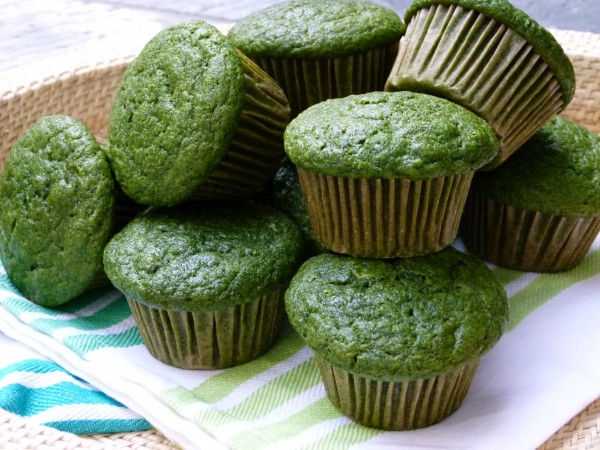 The recent incident where a female learner from Siyaphambili High School in Orange Farm, Johannesburg, ended up in the ICU after accidentally purchasing and ingesting Cannabis (Dagga) muffins at school, poses a grave warning to what South Africans can expect if the decriminalisation or legalisation of Cannabis is allowed. Doctors For Life International would like to warn the government that any slackening of legislation on the prohibition of Dagga may open a floodgate that may be difficult, if not impossible to close again. Statistics from Colorado and Washington State departments for 2016, where Cannabis has been legalised demonstrate that: In spite of the above statistics Colorado’s Cannabis lobby has been hard at work stacking the deck since legalisation passed in 2012, including: We therefore urge the government not to open a door which would allow a floodgate that once opened will not be stopped again. Doctors for Life International represents 1500 medical doctors and specialists, three-quarters of whom practice in South Africa. Since 1991 DFL has been actively promoting sound science in the medical profession and health care that is safe and efficient for all South Africans. For more information visit: http://www.doctorsforlife.co.za Reference: Smart Approaches To Marijuana (SAM): Lessons learned after four (4) years of Cannabis Legalization. October 2016. Reviewed by researchers from the University of Colorado, Denver. John Hopkins University. The Harvard Medical School. Boston Children’s Hospital. The University of Kansas.]]>