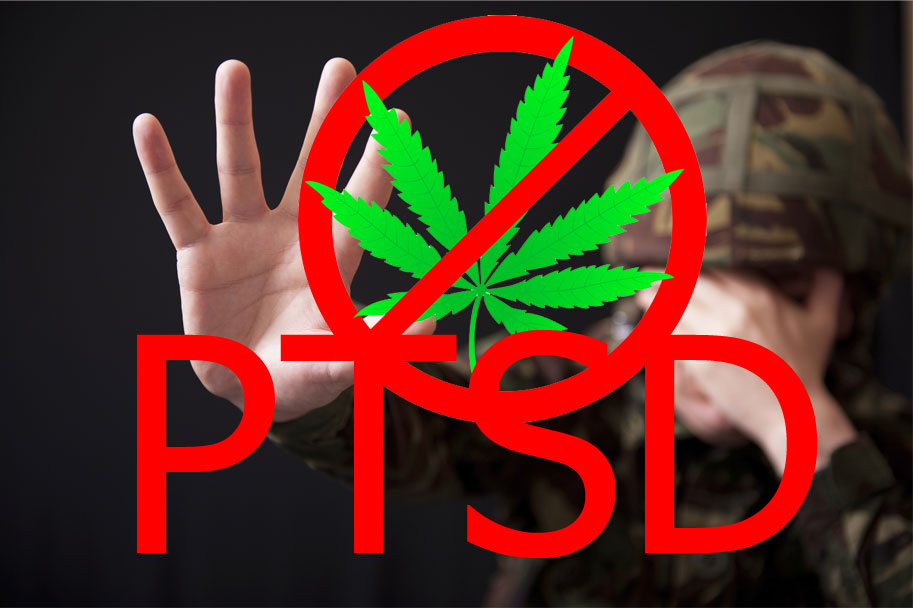 Two news agencies, CNN and Times Live have reported on a significant new article in the New England Journal of Medicine (NEJM) about the effectiveness of Cannabis (Dagga) for the treatment of pain and Post Traumatic Stress Disorder (PTSD). A new article in the NEJM, a journal amongst the medical journals with a very high impact factor, announced the findings of a study indicating that evidence is lacking on the benefits of Cannabis for the treatment of chronic pain. The report has gone through two reviews in the Annals of Internal Medicine. The review was of 75 studies that examined the potential benefits and harms of cannabis use. The authors found insufficient evidence to make a conclusion about any other forms of pain. In terms of potential harms, some evidence suggested that daily use may lead to adverse pulmonary effects over time A separate analysis of five previous studies of cannabis for PTSD found too little data to determine whether this would help relieve symptoms. Doctors for Life International represents 1500 medical doctors and specialists, three-quarters of whom practice in South Africa. Since 1991 DFL has been actively promoting sound science in the medical profession and health care that is safe and efficient for all South Africans. For more information visit: http://www.doctorsforlife.co.za]]>