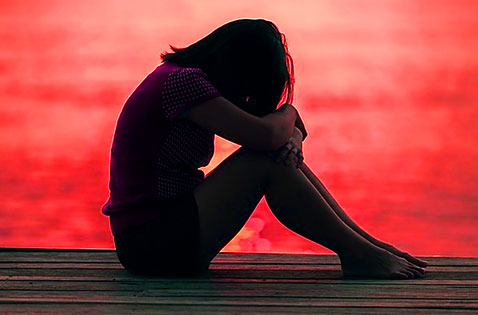 <![CDATA[ <table border="1"> Embargo: Immediate release Enquiries: Doctors For Life Int. Date: 30 January 2018 Telephone: 032 481 5550 Doctors for Life International (DFL) commends the Office of Civil Rights (OCR) division of Health and Human Services (HHS) of the USA for setting the ultimate example for countries to follow! According to the OCR website health care workers can now file complaints when they experience coercion or discrimination of any sort, for refusing to participate in any procedure related to abortion, euthanasia or gender reassignment. Even though DFL agrees that there are indeed complicated situations that could cause a pregnant woman to consider having an abortion, and that these circumstances could be extremely difficult, the morality of abortion being seen as the solution to these problems is not straight forward and is evidently wrong. We simply cannot take the lives of human beings to solve social problems, no matter how serious they may seem to be. Everyone in this day and age is morally obliged to understand that alternative options and solutions are readily available without needlessly having to abort a child. Women who have had abortions are not the only ones who eventually regret their decisions. Doctors and nurses who have performed abortions have also had a change of heart.

Many references can be quoted from which demonstrate the brutal horror of abortion on the babies who get poisoned or ripped from the womb. Notwithstanding that the impact on the mothers who decide to end the life of their baby can result in psychological problems such as Post Abortion Syndrome. We should not forget to include the doctors who have had to take the lives of these babies. South Africa can still turn things around and provide hope instead of willingly handing out death sentences to our littlest and most innocent of South Africans! https://www.bioedge.org/bioethics/trump-administration-moves-to-defend-conscience-rights/12567 https://www.hhs.gov/conscience/conscience-protections/index.html Doctors for Life International represents more than 1500 medical doctors and specialists, three-quarters of whom practice in South Africa. Since 1991 DFL has been actively promoting sound science in the medical profession and health care that is safe and efficient for all South Africans. For more information visit: http://www.doctorsforlife.co.za]]>