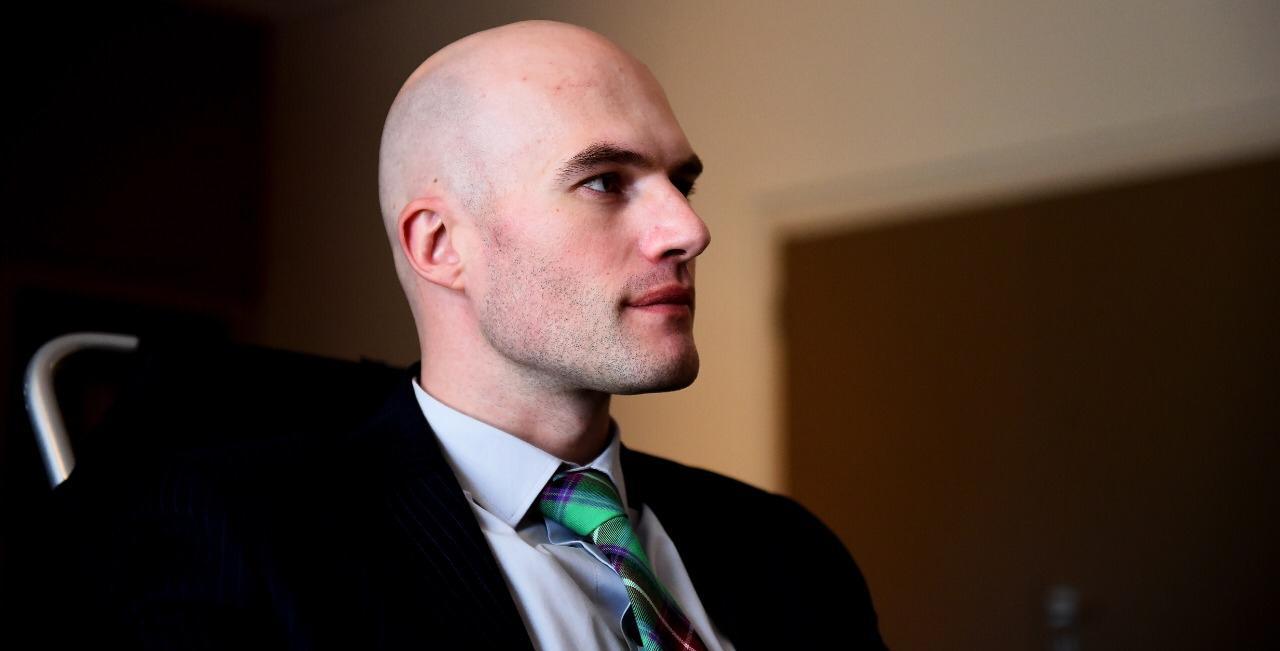 The legal team for Dr De Vos argued that the case against him is a nullity and that it should be struck off the roll. Arguments continued until 16h30 and will continue today at 9h30.

However, the committee must still rule on all the points raised by De Vos’ legal team.

Arguments will continue tomorrow at 9h30 at the Southern Sun Hotel, Newlands.