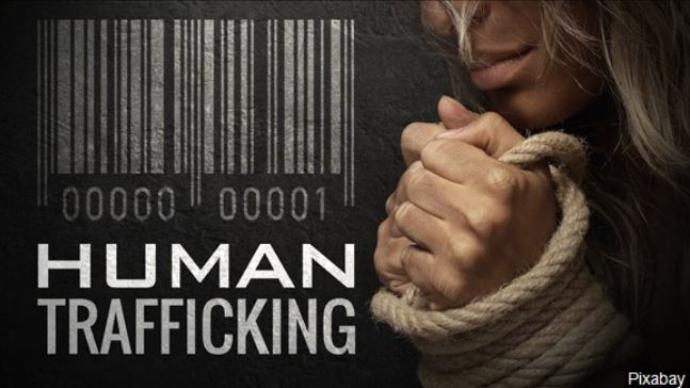 The link between pornography and Human Trafficking…

Earlier this year, the BBC shared the harrowing story of a rape survivor and Pornhub’s repeated refusal to remove content featuring adult men violently raping her when she was just 14-year-old.