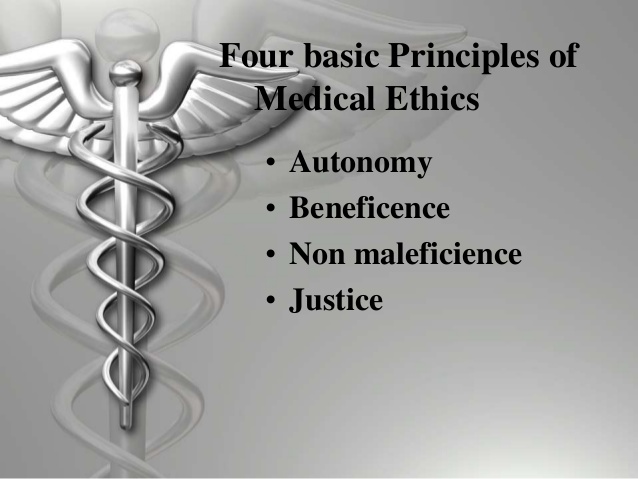 USA – Last research program to use human tissue from abortions

The Trump administration has declined to renew a contract that funded a research program using fetal tissue obtained from abortions. The research program involved the use of bone marrow, thymuses, and livers from aborted babies which were used to create mice with human-like immune systems. The “humanized mice” were then used for testing and experimentation. An official statement from the Trump administration said that the cancelled contract was further evidence that President Trump was pursuing pro-life goals throughout his presidency. In a release to media, Smith called the practice of using aborted remains “unethical” and “ineffective,” claiming that it has not produced “a single clinical treatment.” Read more