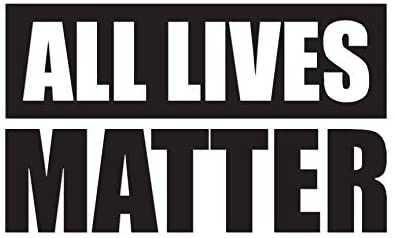 Matt Walsh an American writer, actor and director wrote a piece on Black Lives Matter in the Daily Wire. He said

“defunding the police is sure to kill many more black people than it saves, defunding Planned Parenthood, and then abolishing abortion entirely, is sure to save many millions of lives while costing none.”

Abortion has destroyed over 60 million people in the USA since Roe v. Wade. In some American cities, the situation has gotten so bad that more black babies are aborted than born. Planned Parenthood kills close to 100,000 black people every year. For comparison sake, police killed 1,000 people total last year — white, black, armed, and unarmed. 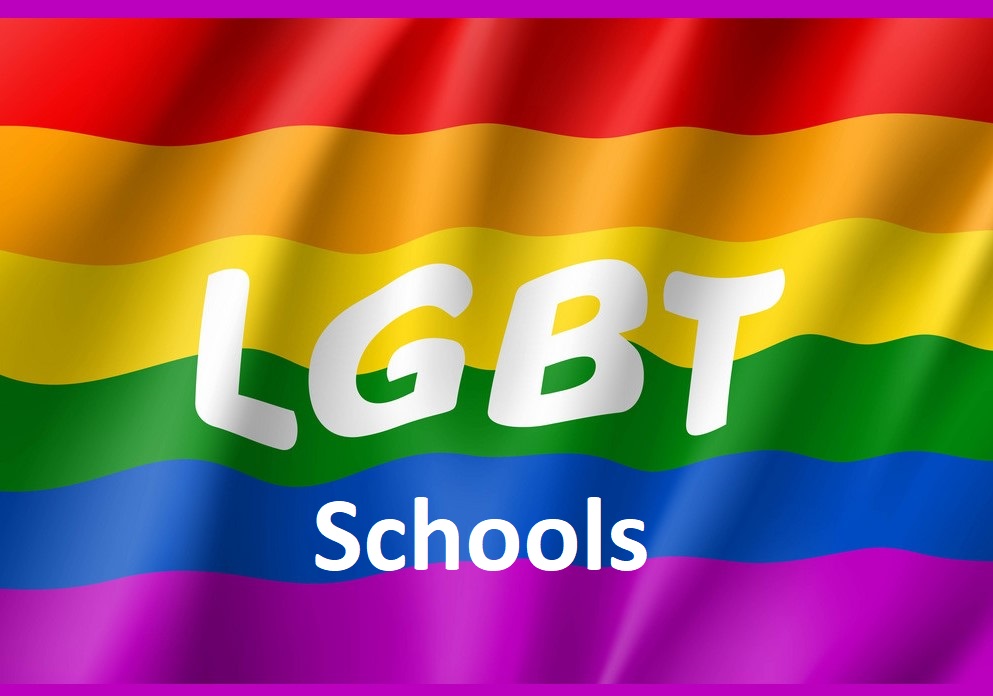 Doctors For Life (DFL) is deeply concerned for the youth of South Africa, especially since the Democratic Alliance (DA) has recently published draft guidelines on Gender Identity and Sexual Orientation in Public Schools.[1] These guidelines suggest that boys and girls must be encouraged to believe that they can be “born in the wrong body with the wrong sex” and that boys and girls can “use whatever toilets and changing rooms they feel most comfortable using”. DFL has taken this opportunity to make a scientific submission to Lynn Coleridge-Zils along with examples of the mistakes made by other countries that we can learn from.

In a statement the American College of Pediatricians urged healthcare professionals, educators and legislators to “reject all policies that condition children to accept as normal a life of chemical and surgical impersonation of the opposite sex. Facts – not ideology – determine reality.” And outlined the following;

Johns Hopkins University was the first Pro-LGBT medical center who pioneered sex-reassignment surgeries (SRS) on transgender individuals in 1960. Most of the surgically treated patients described themselves as “satisfied” by the results, but their subsequent mental distress and depression were no better than those who didn’t have the surgery. And so at Hopkins they stopped doing SRS, since producing a “satisfied” but still troubled patient seemed an inadequate reason for surgically amputating normal organs. [3]

Sweden’s Karolinska Institute did a longitudinal study in 2011 of 30 years – following 324 trans people who had SRS. The results showed how 10 years after having the surgery, the transgender person experienced increasing mental difficulties. Most alarmingly, their suicide rate rose 2000% (!) compared to non-transgender populations. [3] LGBT groups tried attributing their suffering to discrimination and stigmatization but Johns Hopkins said, “There is evidence linking some forms of mistreatment, stigmatization, and discrimination to some of the poor mental health outcomes experienced by non-heterosexuals, but it is far from clear that these factors account for all of the disparities between the heterosexual and non-heterosexual populations.” [4, page 85] Sweden is one of the most tolerant countries of LGBT and yet these problems persist within the community.

Johns Hopkins university went even further and published a report stating “Some of the most known views about sexual orientation, like the ‘born that way’ or ‘born in the wrong body’ hypothesis, simply are not supported by science.” [4, page 7 & 8] Rather we should look at “developmental, environmental, experiential, social, or volitional factors…” [4, page 33]That will give a fuller picture of how sexual interests, attractions, and desires develop. As in many other studies, data shows associations between childhood sexual abuse or maltreatment and LGBT orientation, with the strongest associations being between sexual abuse and sexual identity. [4, page 49]

Some medical institutions have been pressured to abandon what is well known about homosexuality for decades in fear of being labelled “homophobic” or “transphobic”. Radical LGBT groups intimidate and label disagreeing parties in attempt to suppress the truth because the scientific evidence flies in the face of their false claims about being “born that way” and “born in the wrong body”. There is a growing number of experts who disagree and who base their opinions on sound science and genetics.

Last year December 200 people showed up for the world’s first gender de-transition conference in England. The sold-out event included a panel of medical and psychological health experts as well as young women who are “de-transitioning” from attempts to make them men. The event also marked the official launch of the De-transition Advocacy Network headed by Charlie Evans, 28, a woman who identified as a man for a decade. Evans decided to found the group to help the hundreds of young people she says have reached out to her after regretting their own experiments with hormonal treatments and surgeries. [5]

The Equalities Minister in the UK blasted a document containing LGBT guidelines for schools. The document asserted that schools have a legal and moral duty to embed LGBT teaching in the curriculum, and suggests that schools ignore the concerns of parents and carers who object. The LGBT guidelines document also told schools to ignore advice from groups such as Transgender Trend, A Woman’s Place UK and Fair Play for Women, because these groups do not fully endorse the affirmative approach to gender confusion. The LGBT guidelines document further made false claims that “refusing a child or young person access to the changing room or toilet of their gender identity would constitute an act of discrimination”. [6]

Hungary is another example where parliament voted 133 to 57 to ban transgender individuals from changing their gender/sex on identity documents. [7]

Currently six counties in the UK [8] and fifteen States in the USA [9] are working to withdraw transgender bills that allow children to use opposite sex toilets, changing facilities, and opposite sex sports participation. As well stop transgender surgery on minors under 18 years of age.

In closing we’d like to ask why the DA wants to initiate and experiment on the public and children of South Africa, when other countries have already experimented, and now show us the outcome that will follow?

Editors note: The downloadable version of our submission available here has been updated with a few minor changes after we sent it out to the media and our database. 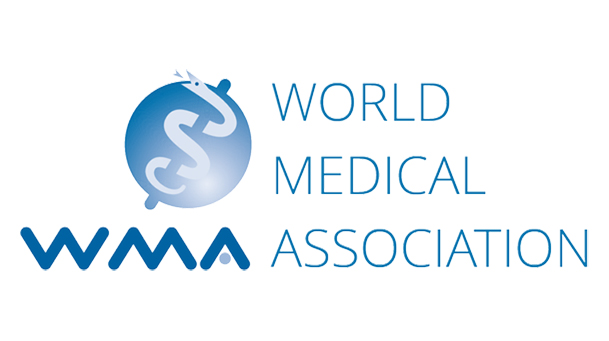 The WMA reiterates its strong commitment to the principles of medical ethics and that utmost respect has to be maintained for human life. Therefore, the WMA is firmly opposed to euthanasia and physician-assisted suicide.

For the purpose of this declaration, euthanasia is defined as a physician deliberately administering a lethal substance or carrying out an intervention to cause the death of a patient with decision-making capacity at the patient’s own voluntary request. Physician-assisted suicide refers to cases in which, at the voluntary request of a patient with decision-making capacity, a physician deliberately enables a patient to end his or her own life by prescribing or providing medical substances with the intent to bring about death.

No physician should be forced to participate in euthanasia or assisted suicide, nor should any physician be obliged to make referral decisions to this end.

Separately, the physician who respects the basic right of the patient to decline medical treatment does not act unethically in forgoing or withholding unwanted care, even if respecting such a wish results in the death of the patient.